Superstar Rajinikanth’s latest film Petta, which has been directed by Karthik Subbaraj, released worldwide on Thursday. The movie has been produced by Kalanithi Maran under the banner of Sun pictures and the music has been given by Anirudh. The movie, which stars Trisha, Simran, Vijay Sethupathi and Sasikumar in key roles, also stars Mahendran, Bobby Simha and Guru Somasundaram. Petta is also the Tamil debut of Bollywood actor Nawazuddin Siddiqui – who is playing an antagonist in the film. The film has been released in around 600 screens in Tamil Nadu. 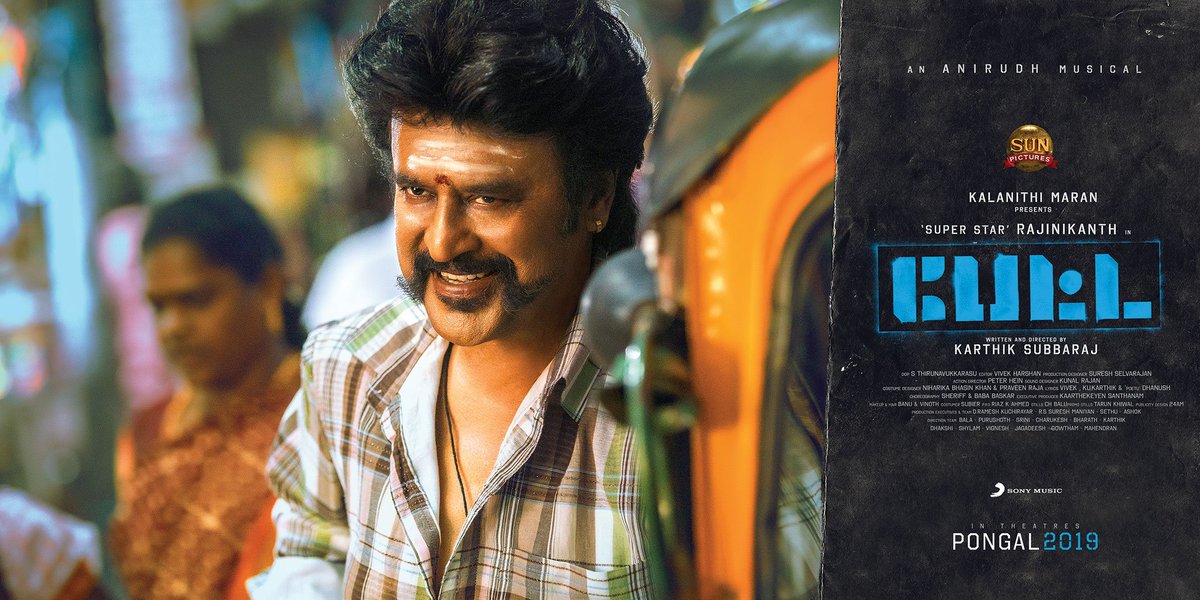 In the movie, Rajinikanth’s plays the character Kaali who works as a hostel warden. It’s a throwback to the Rajini’s films back in 80s and 90s, While fans are excited about the film, many celebrities have showered their best wishes on Rajinikanth and the team behind the movie. 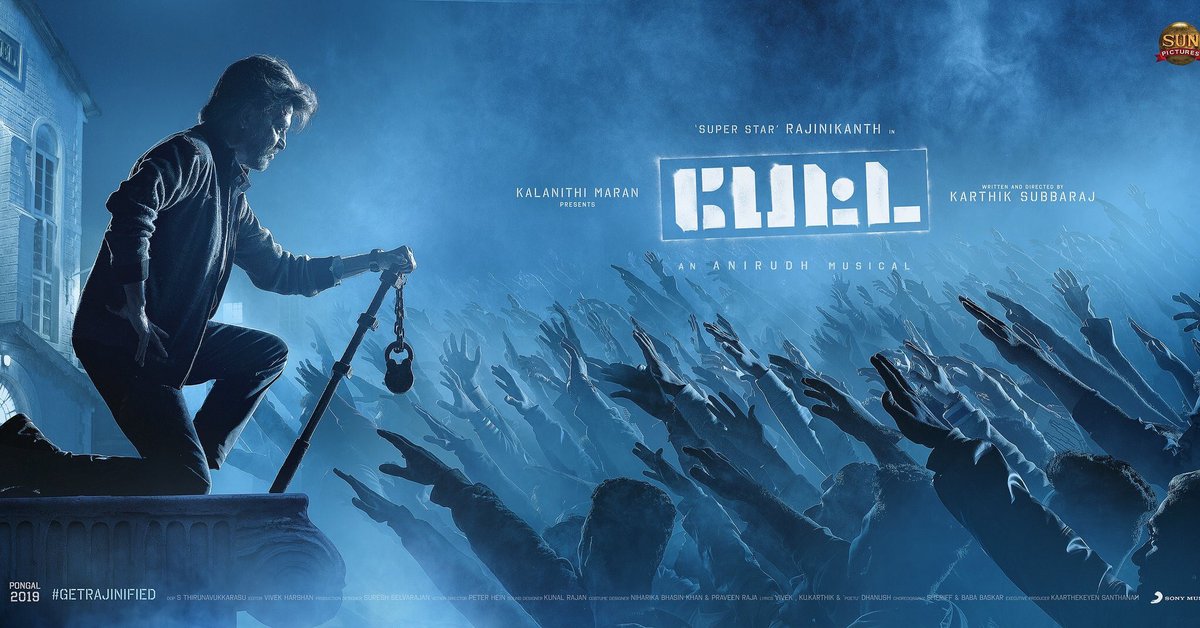 Indian cricketer Dinesh Karthik, who is a part of the Indian team for the three-match ODI series against Australia, was also bowled over after watching the movie. Heaping huge praise, DK wrote on his Twitter account, ” PETTA, Omg , i missed this kinda rajni movie in so so long. You know you love the movie when the movie leaves u with a BIGG smile. Thanks @karthiksubbaraj for making such a fab RAJNI movie. Awesome bgm by @anirudhofficial.Well done to all artists involved”.

PETTA
Omg , i missed this kinda rajni movie in so so long. You know you love the movie when the movie leaves u with a BIGG smile. Thanks @karthiksubbaraj for making such a fab RAJNI movie. Awesome bgm by @anirudhofficial.Well done to all artists involved 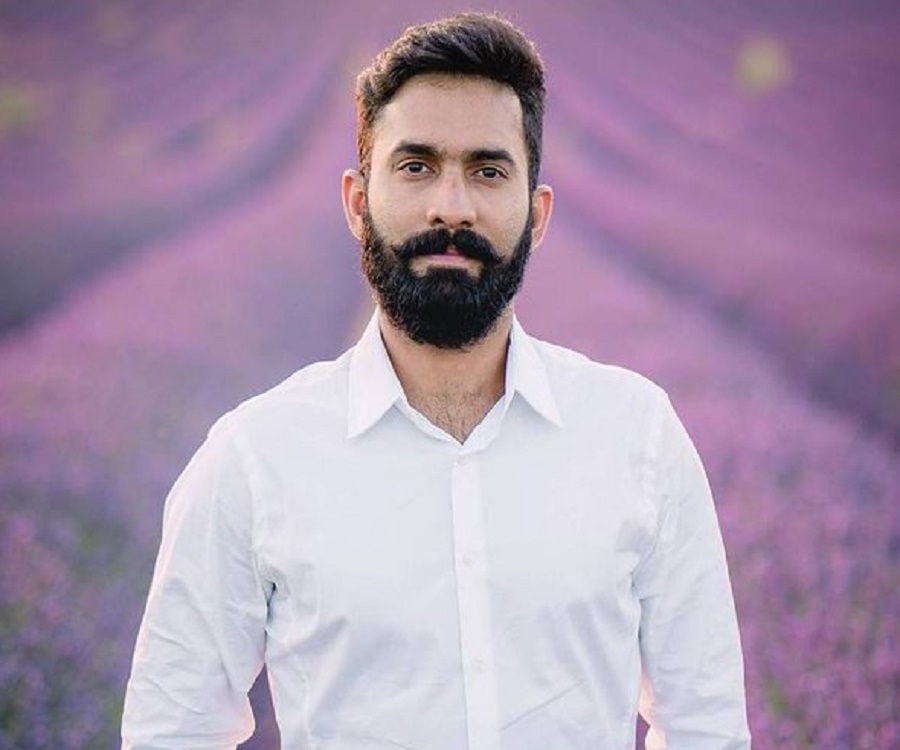 Many Rajini Fans stormed into his tweet and showered their love in his comment section. Check out few of them here :

So You got RAJINIFIED in Australia amidst National Duties. Wow. Take those Positive VIBES to cricket too. Good Luck for the OZ and NZ series DK. Do well.

Many celebrities including Mahesh babu, Siva karthikeyan, Raghava Lawrence, Danush, Harish Kalyan watched the movie in theatre and overwhelmed by the performance of 69 years old Rajinikanth.

#Petta is a tribute to all the fans of @rajinikanth sir, including me… Only one word… Thalaiva…🙏 @karthiksubbaraj you are one of the finest talents we have 👍 @DOP_Tirru outstanding as always 👌 Congrats to the entire team…👏🏻👏🏻#Rajinified

Hi Friends! After a long time full and full Thalaivar style film, I enjoyed the film a lot. My throat is hurting by screaming, all thalaivars fans will experience the same @rajinikanth . @VijaySethuOffl was excellent.. Thanks to @karthiksubbaraj, @sunpictures and @anirudhofficial pic.twitter.com/o6yStFKd0f

Thala Ajithkumar and Nayanthara-starrer Viswasam also hit the theatres on the same day. Viswasam also garnered a favourable response. The film is the fourth collaboration between Director Siva and Ajithkumar.