Egypt’s Al-Azhar university on Sunday said it had expelled a female student after she appeared in a video hugging a male colleague, accusing her of undermining the school’s reputation.

The video, which went viral earlier this month, showed a young man carrying a bouquet of flowers kneeling before a young woman and then hugging her in what appeared to be a marriage proposal. 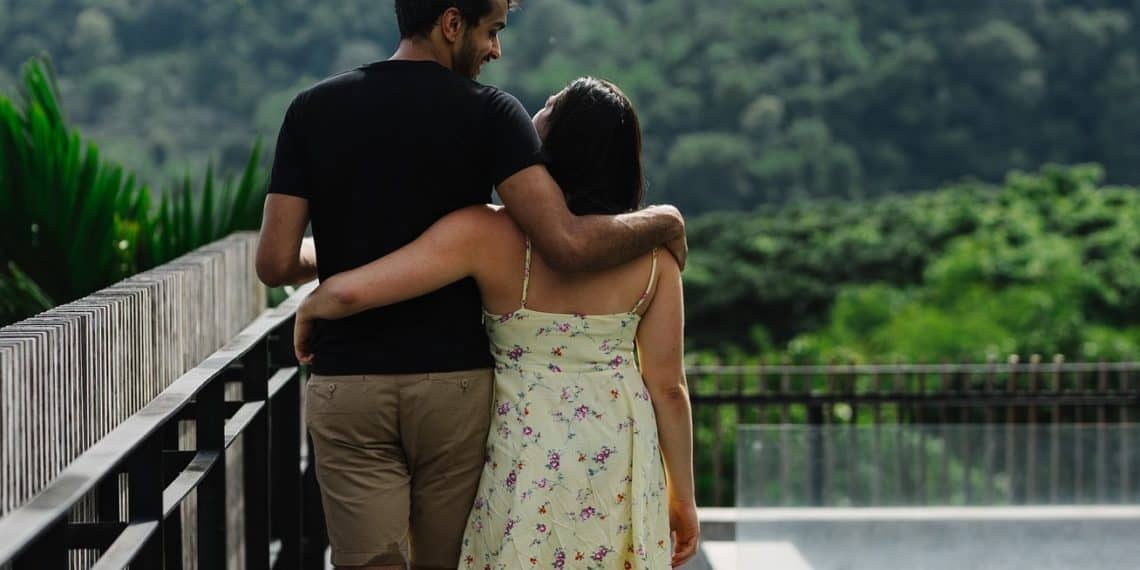 In a controversial decision, they expelled the female student after a video showing her hugging a man went viral on social media. The Al-Azhar University justified their decision to expel the student by claiming that her actions had “undermined the school’s reputation.”

In the viral video, a young man can be seen going down on his knees with a bouquet of flowers before a woman. He then proceeds to hug the girl in elation in what appears to be a marriage proposal.

As per the news agency AFP, the video of the ‘proposal’ was not filmed at the premises of Al-Azhar University campus but at the campus of Mansoura University located in the country’s north. Al-Azhar is a branch of Egypt’s highest Sunni Muslim authority and implements strict segregation of genders. Egypt is Muslim-majority country and propagates largely conservative values.

Azhar University spokesman Ahmed Zarei revealed in a statement to the BBC that a disciplinary council had decided to expel the student, who is studying at the Faculty of Arabic Language at the university branch in Mansoura, after an investigation.

“The expelled student now has the right to appeal the university’s decision before a high disciplinary board,” he told Ahram Online on Sunday. Zarei added that she can now settle for a lesser punishment. 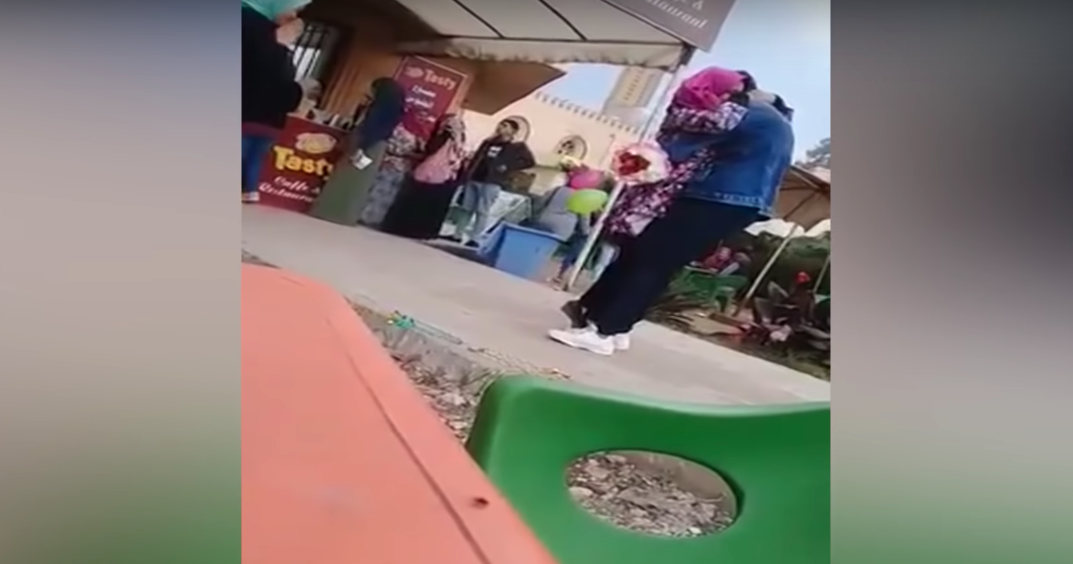 The video circulated social media websites where a student at the Faculty of Law in Mansoura University hugs the student after proposing to her. The young man shows up and surprised the girl with roses.

Zarei said that Al-Azhar University is a religious and educational institution “and what the girl did is contrary to the ethics of religion and society as well as our traditions in Egypt.”

Al-Azhar University President Mohammad al-Maharsawi said in a press statement that what the girl did was “a complete departure from all the Azhar, community and university values.” 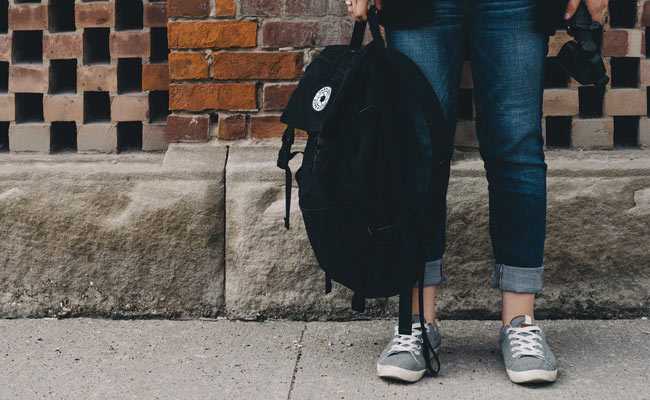 The fiancé was referred to a disciplinary board at his university, but no decision has yet been made.

Al-Azhar University is a gender segregated institution and does not permit the mixing of students in its faculties and buildings.

In several places in Egypt, physical contact between men and women is not permitted because it is deemed immoral. After news of the girl’s expulsion hit social media, many started criticizing the harshness of the punishment while others thought that this punishment adequate.