Earlier actor Nakhul came up with shocking allegation against Flipkart, an Indian electronic commerce company based in Bengaluru, India. In his official twitter handle the actor said that he received a fake iPhone worth rupees 1.25 lakhs. 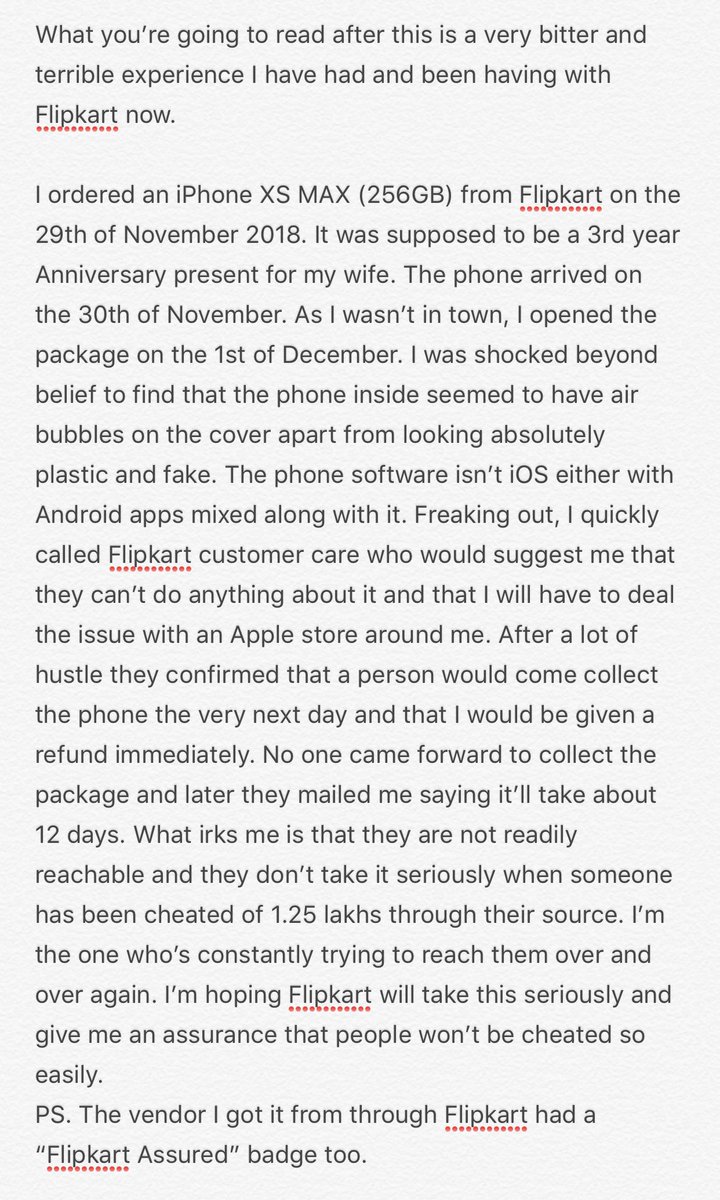 In his tweet post he alleged that he ordered an iPhone to present his wife on the 3rd anniversary to which he received only a fake iPhone from the Filpkart. The actors tweet post read “What you’re going to read after this is a very bitter and terrible experience I have had and been having with Flipkart now.

Now the actor came up with a selfie video in which he clarified that he has received the refund for his fake iPhone. But the actors stills seems disappointed on Flipkart for not being responsible. 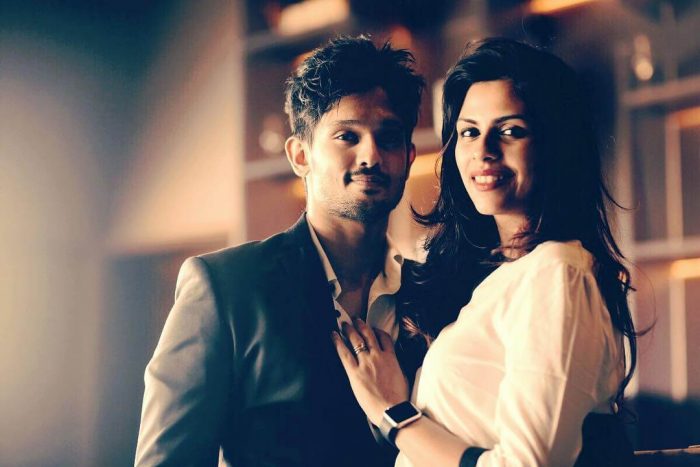 In the video he says “Its a dramatic experience but finally i got the refund. I received so many comments and personal messages from many people alleging that they are also received fake items such as laptops, phones etc but it seems they are not compensated. This is not going to help flipkart to shine in India in any way. I am really disappointed. Please look into it” the actor questions.

#fakeiphone #update
Hey fam, this is regarding a fake iPhone i had received from Flipkart. This is a msg to @flipkartsupport
A Huge thank you to my friends on social media & the Press. Bcos of you’ll I received my refund on time ! 🙏🏼 pic.twitter.com/AqeC0PMYu7 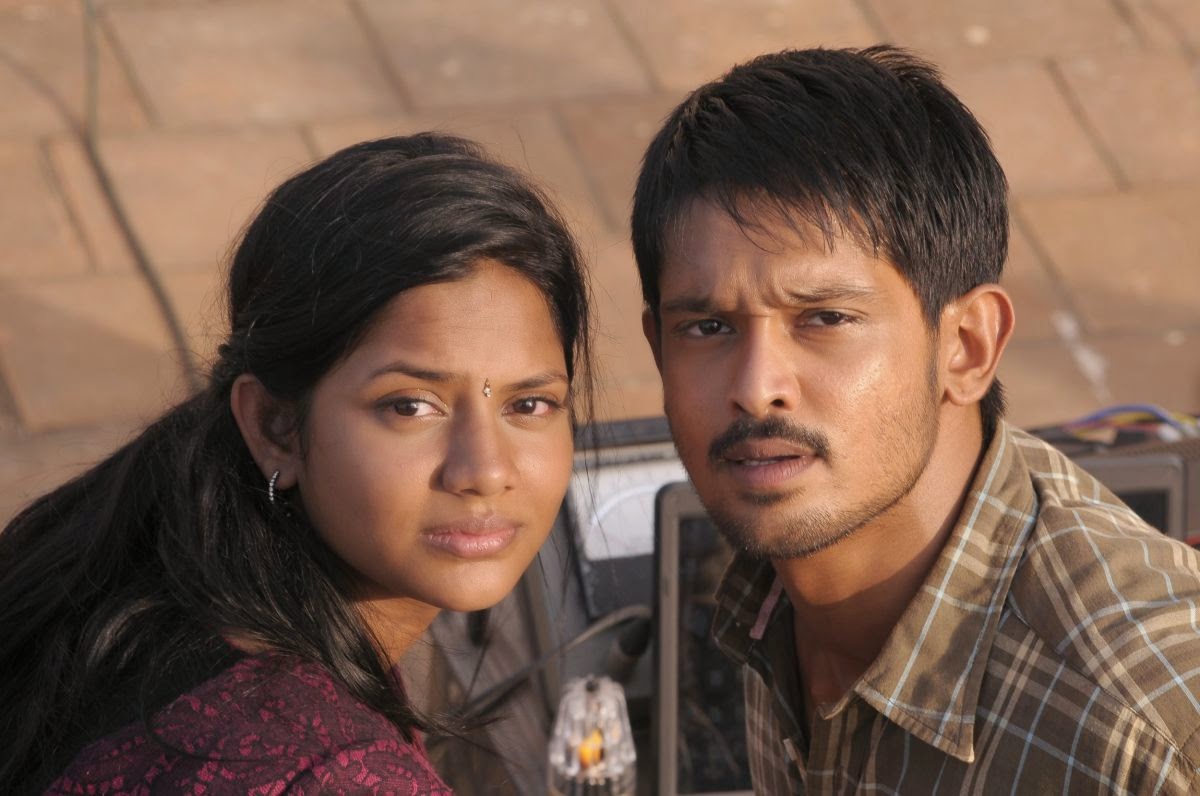 Nakkhul subsequently went four years without a film release, though he continued to work on several ventures simultaneously. In 2015, his Tamizhukku En Ondrai Azhuthavum released which turned out to be a blockbuster in his career.

What do you  think on his video of Nakhul ?? Comment below !!