The Supreme Court has ruled that sex on the pretext of marriage is rape and a blow to the honour of a woman.  A bench of Justices L. Nageshwara Rao and M.R. Shah in their recent judgement observed that rape offends a woman’s dignity and esteem, and if for the fact the victim and her rapist have already settled in their lives and taking care of their families, could not be considered a ground to have the crime be null and void.

“It tantamounts to a serious blow to the supreme honour of a woman and offends both her esteem and dignity.” 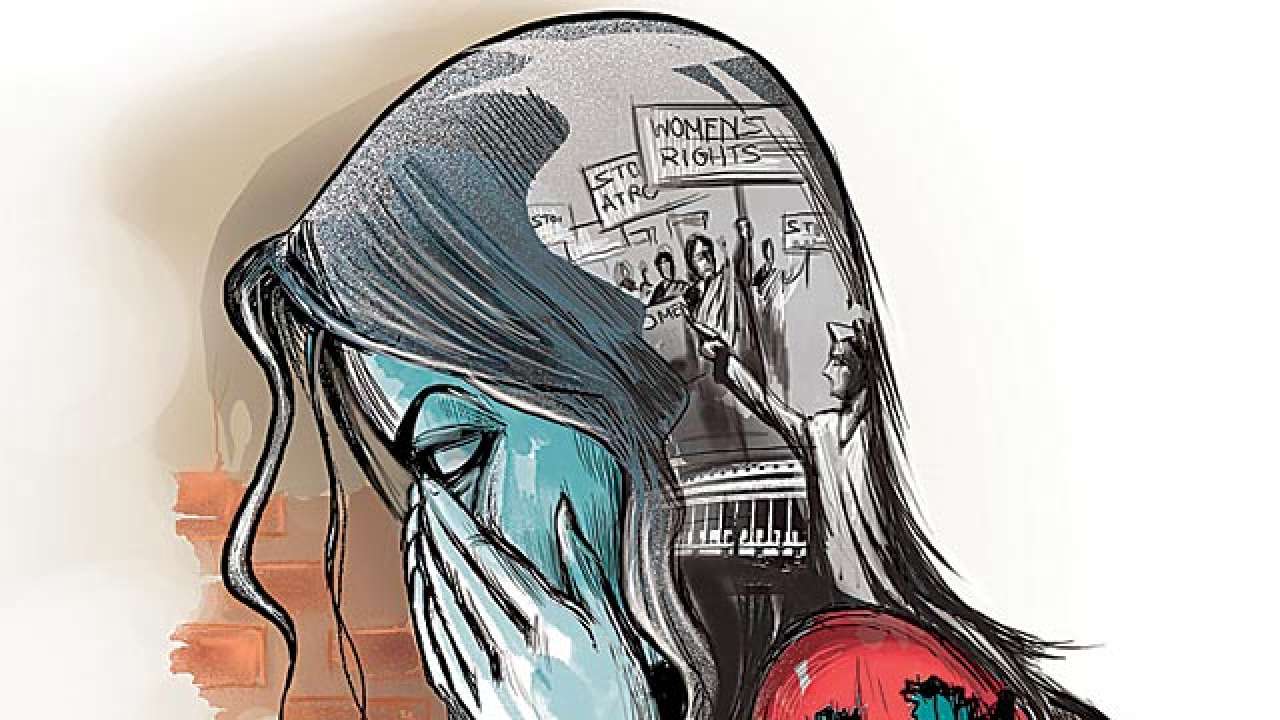 The judgement came on a case registered by a woman accusing a Chhattisgarh-based doctor of raping her in 2013. The woman, a resident of Koni, Bilaspur, was familiar with the accused since 2009 and had a love affair. The accused had promised to marry her and their families were in the know of this.

The accused was, however, engaged to another woman while he had the affair with the victim. He later broke his promise to the victim and married the other woman with whom he was engaged. An FIR was lodged against the accused and he was convicted of rape.

The High Court upheld his conviction and sentenced him to 10 years of rigorous imprisonment. The accused moved the apex court challenging this decision.

The court in its judgement said: “Rape is the most morally and physically reprehensible crime in a society, an assault on the body, mind and privacy of the victim. While a murderer destroys the physical frame of the victim, a rapist degrades and defiles the soul of a helpless female. Rape reduces a woman to an animal, as it shakes the very core of her life.”

The court observed that the evidence presented during the trial establishes that the accused never intended to marry the victim and established sexual relation on the pretext of marriage with the woman. 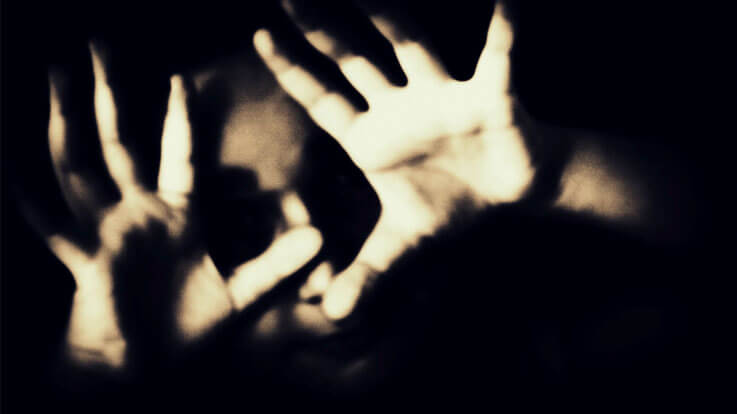 This was rape, said the court. The mere fact that both the victim and her attacker have married separately moved on does not erase the horror of what was committed on her. The rapist must face the consequences of the crime.

The court noted that it was a clear case of cheating and deception and had the accused told the victim that he never intended to marry her, then she would not have committed to any physical relationship. However, the court reduced the accused’s sentence to seven years of imprisonment.