MS Dhoni, former skipper who turned 38 years few days ago is making headlines since the end of India’s world cup dream. Though captain Virat Kohli said that he doesn’t opened anything regarding his retirement to the team members, speculations about the wicket keeper batsman’s retirement is surfacing in Internet.

Now to our shock, according to a former member of BJP, Dhoni is joining BJP political party after his cricketing career. It is notable that World Cup hero Gautam Gambhir has already joined the party and badking a successful political career.

Speaking to news agency IANS, Paswan claimed that Dhoni might soon begin his new innings in politics as part of ‘Team Narendra Modi’. “Dhoni is my friend, he is a player of world fame and there have been discussions on bringing him into the party fold,” he added.

It is notable that Dhoni was one of the celebrities whom BJP national president Amit Shah had visited during his ‘Sampark for Samarthan’ campaign ahead of the Lok Sabha elections. 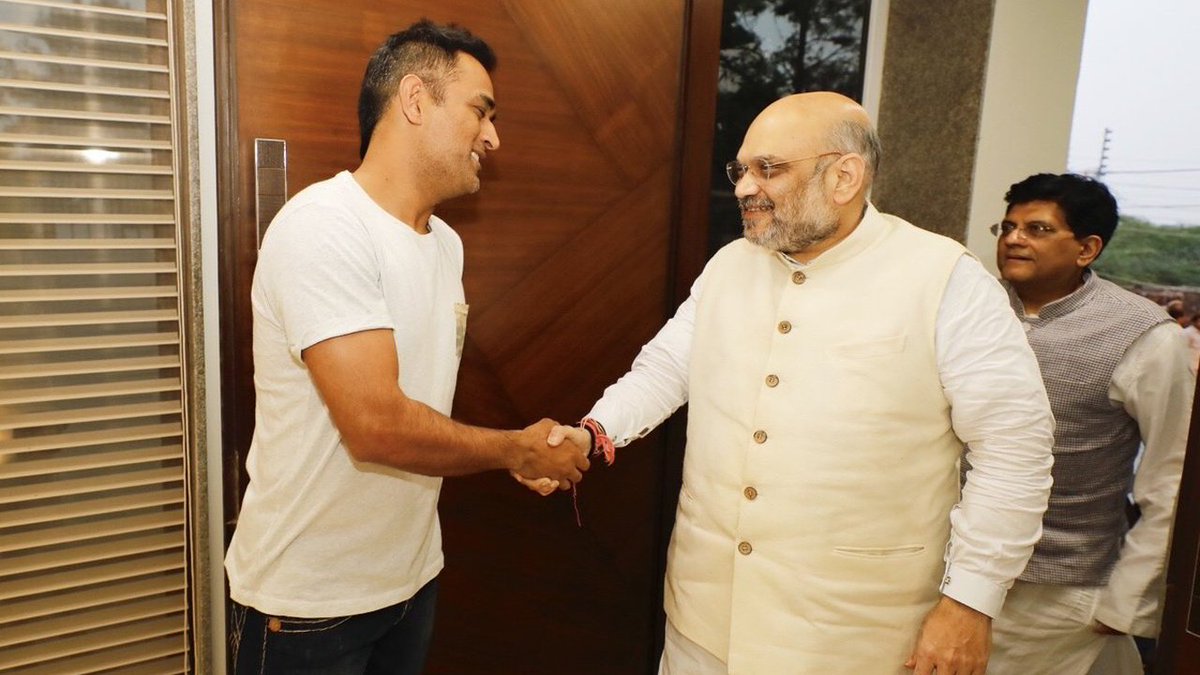 In his 15 years of cricketing career so far, Dhoni has played 350 ODIs, 90 Test matches and 98 Twenty20s and scored 17,266 runs (in all the three formats). The elections in Dhoni’s home state Jharkhand are scheduled to take place later this year. It is believed that Dhoni may even be the chief ministerial face of the BJP in the coming Jharkhand polls.

Dhoni made his ODI debut in December 2004 against Bangladesh, and played his first Test match against Sri Lanka in 2005. Under his captaincy, the Indian cricket team won the 2007 ICC World Twenty20, the 2011 ICC Cricket World Cup, the 2013 ICC Champions Trophy. The team also won the Asia Cup in 2010 and 2016 under his leadership. 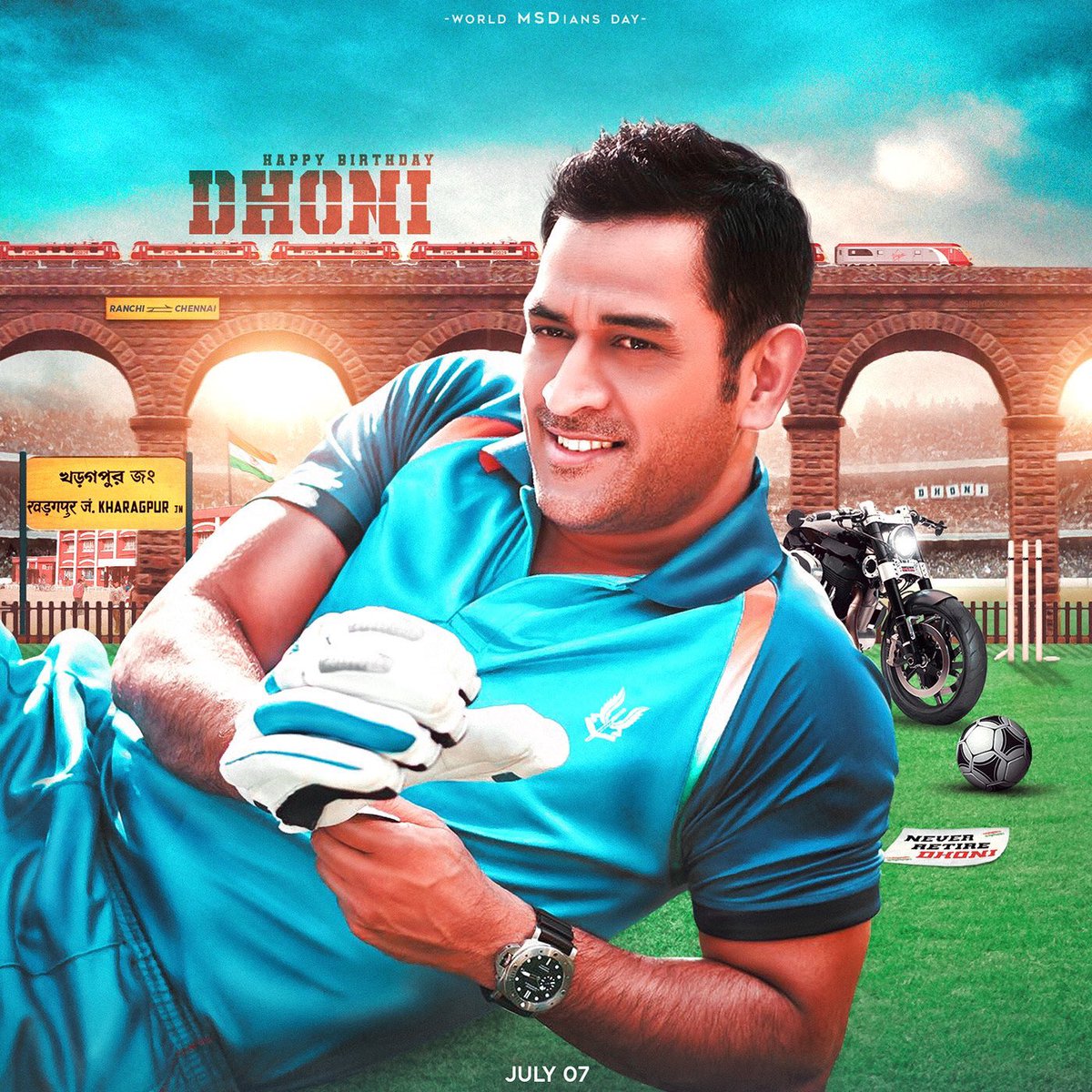 Dhoni stepped down from captaincy in 2017 to give space to Virat Kohli to lead the team successfully in world cup tournament. Unfortunately his dreams shattered as India lost to New Zealand in the semi finals. Even after quitting, Dhoni played a vital role in the team as Wicket keeper, Batsman and as an on field guide to the skipper Kohli.

Apart from receiving several honours from indian government, the Indian Territorial Army conferred the honorary rank of Lieutenant Colonel on MS Dhoni in 2011. Dhoni became one of the two Indian cricketers to receive the honour. The other one is 1983 world cup winning captain Kapil Dev.

What do you think on Dhoni joining BJP ?? Comment your views below !!