The first day of the show had the contestants interacting with themselves for the first time as housemates. The captain for the first week was selected randomly through cue cards. Vanitha Vijayakumar became the captain of the first week in Bigg Boss tamil season 3 where as a team led by Kevin got bathroom cleaning team. A team which has Chithappu Saravanan and Fathima got cooking team.

Meanwhile Abhirami venkatesan who revealed her crush on actor Kavin was captured by Bigg Boss and aired on the show. Abhirami is widely popular in the Tamil ad film world for her work, She will be soon seen in Ajith Kumar’s Nerkonda Paarvai, the Tamil remake of Pink. Abirami plays Kriti Kulhari’s role in the film which also stars Shraddha Srinath and Vidya Balan. 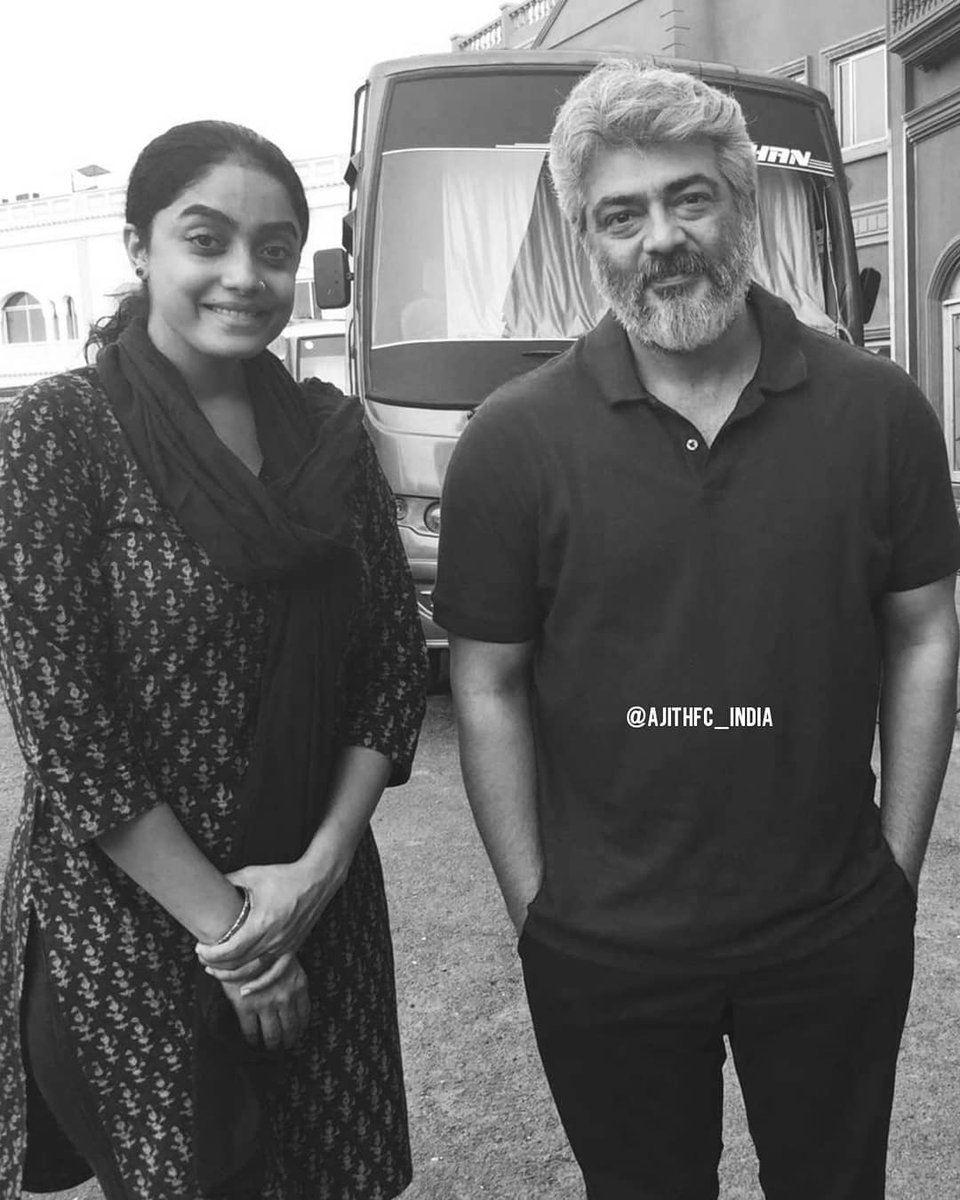 While talking to actress Sherin, Abhirami said that she talked to Kavin through facebook at first. Kavin is widely known to Tamil audience for his appearance in the TV serial Saravanan Meenatchi in which he did a role called “Vettayan”. He recently debuted with “Natpuna Ennanu Theriyuma” which has Ramya Nambeesan in the female lead. 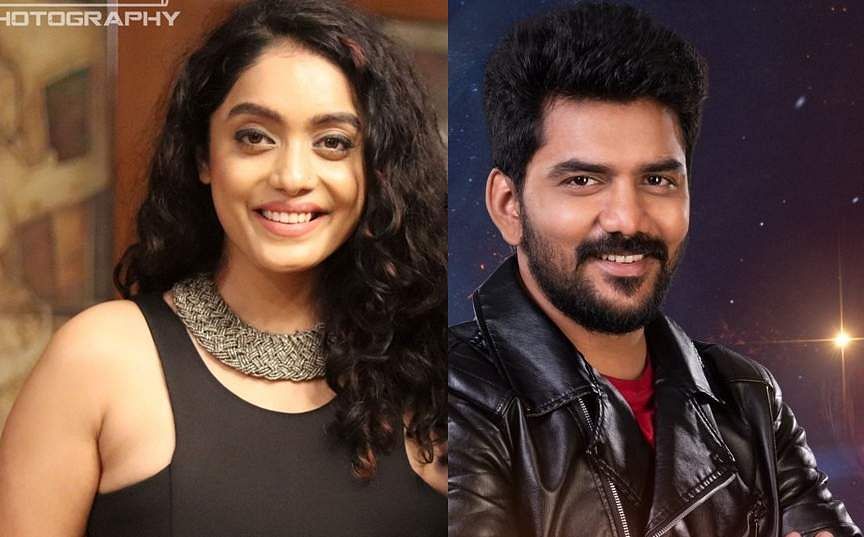 Abhirami and co planned to propose Kavin and fantasized the moment in typical Tamil cinema style. Sherin encouraged the decision of Abhirami who thought Kavin is cute and down to earth. In yesterday’s show, When Abhirami approached Kavin and she expressed her thought which was not believed by Kavin at first. He thought that it was just a prank. Later he asked Abhirami to wait for a while, at least for 50 days, to know about him completely. Yesterday, in an interview to behindwoods, Abhirami’s mother Aruna Neelakandan opened about it. 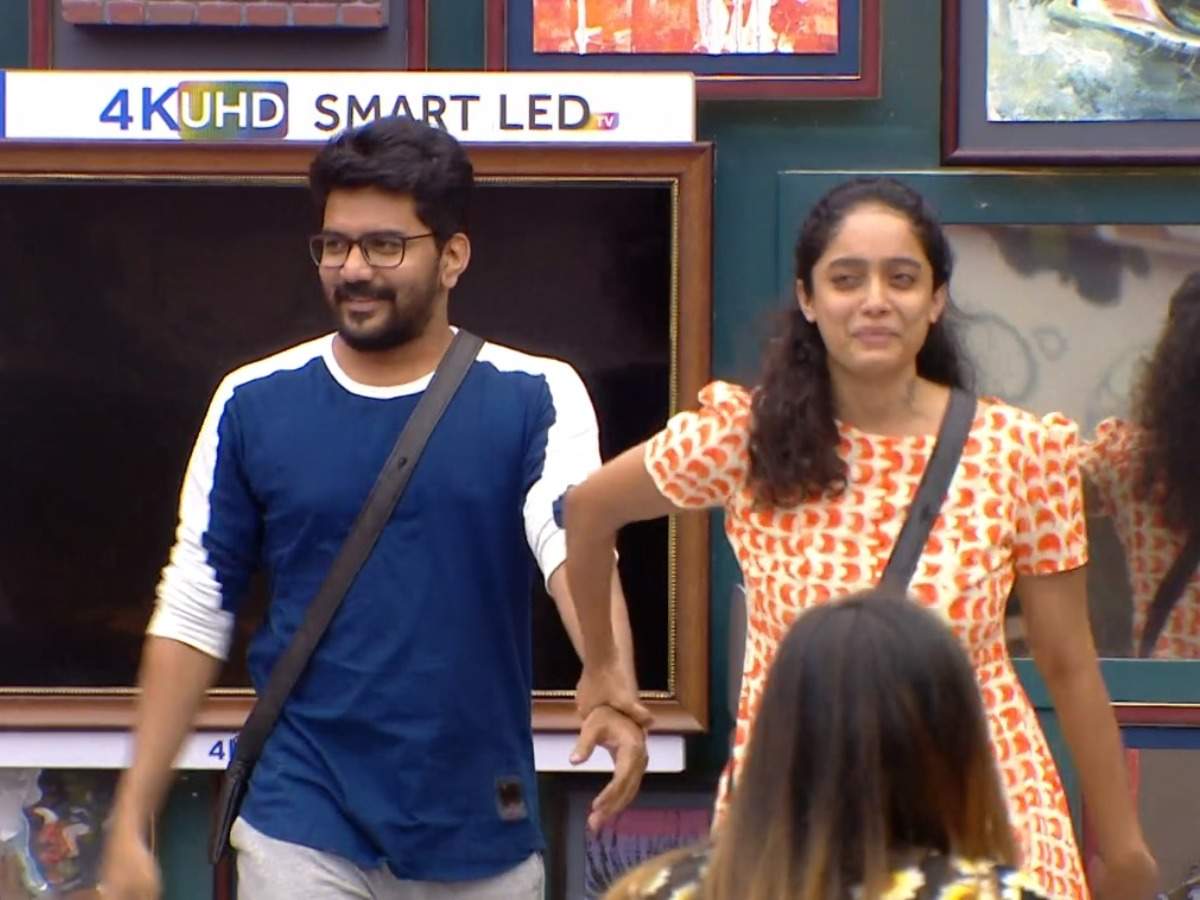 “Even if the crush gets converted into love, we couldn’t say anything. It is her life and she is the one who is going ti make the final decision. I don’t bother about it much as it looked so childish to me” she added.